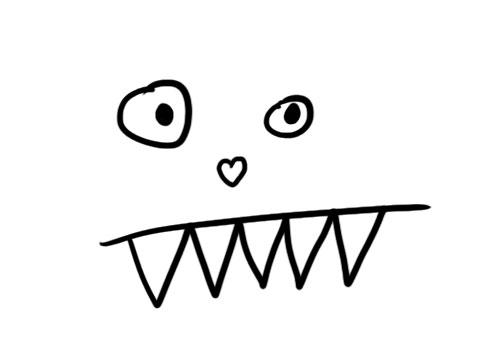 Something you might notice on this very blog is that now there are only 5 entries shown at a time by default, and there are handy links for the previous and next page.

Another useful thing: browsing by date, which also works on months and years.

There’s still a bit of stuff that should be added but this was the second-to-last major thing to do before considering Publ useful enough for me to start migrating my own site over.

Next up: Image renditions.

Some quick links for you

Claude let me know about an article on Wired about RSS’s comeback. For those who don’t want to self-host their own Feed on Feeds instance there are some pretty good recommendations for readers to use there.

They also point to Dave Winer’s feedbase.io, where you can submit your feed reader’s OPML export and see what stuff other folks are subscribing to as well. In case you want to start discovering some more feeds!

I am trying to make my weekends actual weekends, so the only thing I did on Publ today was to refactor the way that properties with optional arguments work. Previously I was using a hack that only worked for string-type things (such as links), but now I’m using a better hack that works for every sort of object you might throw at it.

I ended up refactoring the query generator and a lot of template stuff. It feels good to have my codebase approaching sensibility on a lot of stuff. Even if my wrists don’t feel so good.

Anyway I’m posting this from my iPad in bed just to prove that it’s possible. Although not recommended; vi is kind of hard to use this way.

(this is why i really hope someone steps up and makes some sort of web-based site editing tool for Publ. i just might do it myself after i get Publ itself in a state where it feels done-ish.)

I took it a bit easier today

Today I kept myself away from pounding away at Publ. But I did fix an entry visibility bug, and also implemented a workaround for the Dreamhost issue.

Oh, and some of my fixes for the visibility bug also led to some code refactoring that will make view pagination a bit easier to implement, so that’s a nice bonus.

I’ve also put some more thoughts into how view pagination will work. In particular I think to keep things simple I’ll only allow views to sort by oldest or newest; The only other useful sorting option I can think of is by title and that’s not really all that stable.

Better Markdown, trying to pace myself

So, I have a problem where when I really get into a project I start to work myself to death on it. Perhaps not literally, but enough so that my limbic system thinks I’m dying. Last night I had a panic attack — my first in quite some time — due to me having pushed myself too hard.

Fortunately this project is getting to a point where I can slow down my development, which is pretty necessary for my sanity and long-term survival!

Well, I’ve been pretty busy working away on Publ. Right now I’m just focusing on the stuff necessary to make for an okay blog, with more content types to come later. Fortunately everything stacks on top of everything else!

Here’s some highlights of what I’ve done so far.

The first weblog entry about (and using) Publ!

This is the first blog entry on Publ! It’s pretty exciting to finally have this posted.

Publ is a system I’ve been thinking about building for quite a long time, and over the last few years it’s been occupying an especially high-priority slot in the back of my mind. Let’s talk a bit about the history and why I decided to build Yet Another CMS.